GNU/Linux: The Birth of Open Source

Unix was developed, marketed, and licensed by AT&T through its research arm, Bell Labs. In the early 1980's, AT&T was required to relinquish control of the Bell telephone network. One of the few business areas AT&T retained was Bell Labs. AT&T began restricting access to the Unix source code as proprietary software had become the industry norm. Through the late 80's and early 90's there were several controversies and lawsuits involving copyright claims around the Unix source code.

The Birth of Copyleft 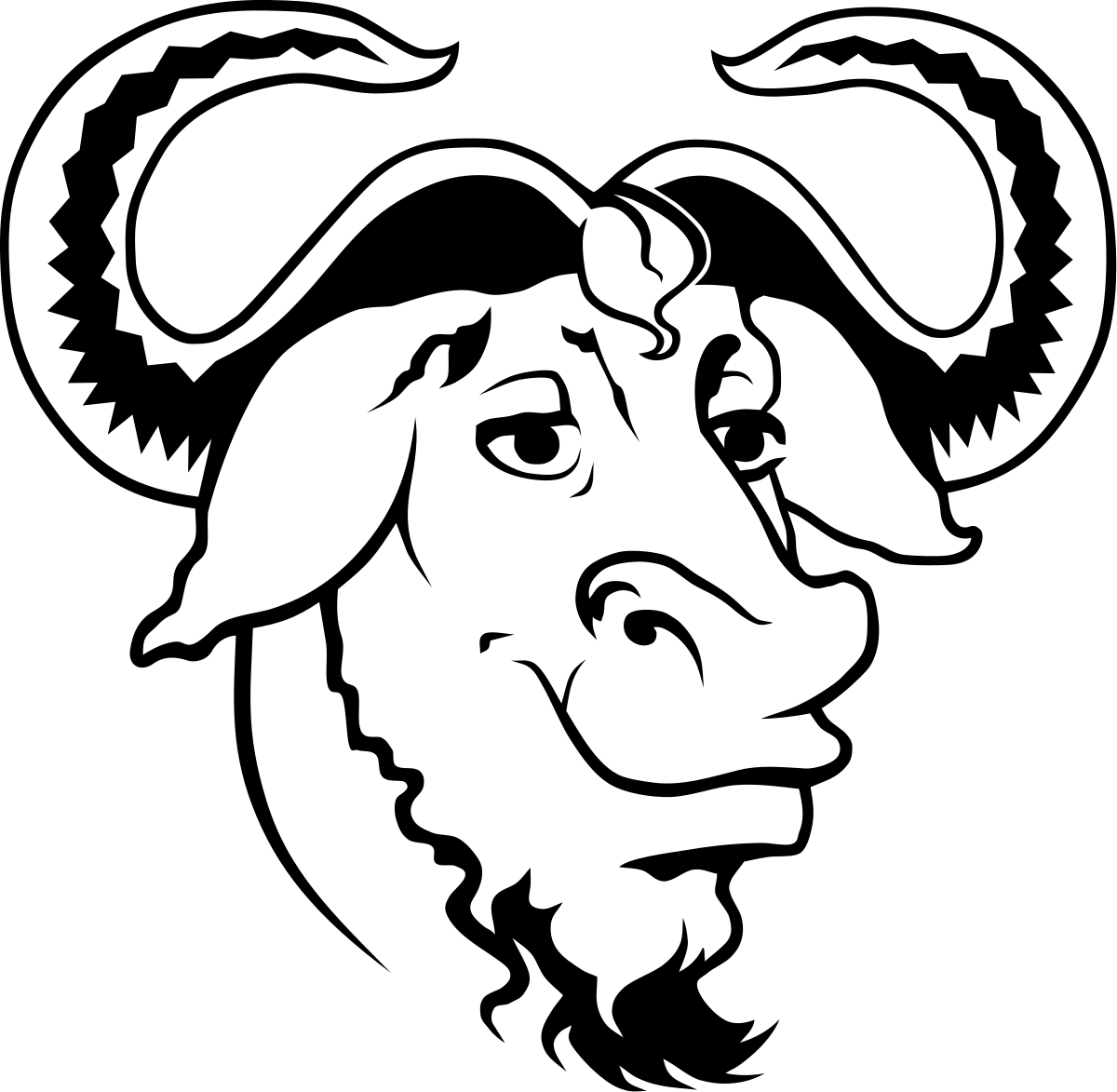 To solve the problem of copyright, Richard Stallman created the GNU (GNU's not Unix) project, releasing his code under so-called "copyleft" licenses. Stallman's GNU General Public License, or GPL, has had enormous influence on software development and the proliferation of Free and Open Source Software (FOSS) licenses.

Under normal copyright laws, the author has sole rights for copying and distributing their work. The author must give explicit permission for others to use the work, oftentimes with a fee. Copyleft is a type of license of a copyrighted work that explicitly allows others to copy or modify the original work. Copyrighted works released in to the public domain could be modified slightly and the new work then copyrighted. FOSS licenses protect against such abuses while still granting privileges to others. 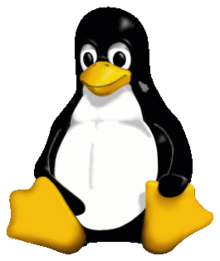 The GNU Project and the The Free Software foundation worked through the 80's to recreate Unix from the ground up. By the early 90's the only thing missing was the operating system kernel program itself. A young student named Linus Torvalds wrote his own small Unix-like kernel as part of his operating systems class. Combined together, these two projects have come to be known as the GNU/Linux operating system. Released under the GPL, programmers all over the world had access to a completely free (as in freedom) Unix clone.

In addition to the standard GNU packages and Linux kernel, other packages are often desired to have a complete operating system environment, like windowing systems. Different companies and groups bundle up dozens of precompiled open source packages and release "distribution" images, or distros, for users to install. Today we will be using the popular Ubuntu distribution by Canonical.